I’m not quite sure where to start but I will begin with a simple “Thank You.”  It seems as though just about every article, comment, or news story I see on you is negative in nature.  Actually to be quite honest almost every article, comment, or news story I see period is negative in nature.  But that was until now because if you want to watch a positive news story or read a positive article it’s just as easy to create it yourself nowadays.  This is precisely what I try to do each day.  I’ve always said that if we shower the world with positives we can drown out the negatives.

For the record, I’m probably one of the biggest Yankee fans you could ever know, but for purposes of this letter we can pretend that I’m not, because this really has nothing to do with being a Yankee fan.

Let me get to the point quickly as I’m sure you have a zillion better things to do than to read a letter from a fan – but I hope you do in fact indeed read this.

In fact, your character has offered a whole lot more.  You took your punishment.  You have shown that there is life after a mistake.  When the entire world was against you, and the crowds of thousands booed you; you stepped to the plate with class and you took it.  When the media blasted you, you answered the questions.  When the Red Sox threw at you, you took it.  When you came back after your suspension you fought to earn a spot.  You rose above all of it. 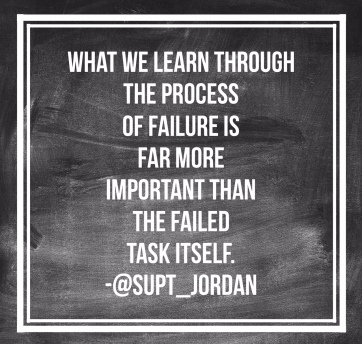 I can’t imagine how your own kids felt when fans all over the nation booed you.  When you were standing at the plate while your character was being demeaned – you built an enormous foundation of character for your own kids.  You taught them and so many others to stand up when nobody is standing around you.  You taught them to own their mistakes. You gave every person that has been judged by a mistake hope.  You earned a fan in me.

I know that I don’t mean much to you but I for one try to see the good in everything.  I’m not afraid to stand alone.  I proudly say “Thank You” to you.  You played 22 years in the big leagues and solidified yourself as one of the best of all time.  PED’s or not you still had to hit a white ball traveling to you at 90-100mph.

You made a mistake and if we were all only judged by our mistakes we would all be booing each other.  I’m your fan for not what you have done but for how you have handled yourself since.

Thank you and I wish you the very best in the years to come.